On the night of a full moon a few weeks ago, we drove through Yellowstone, the moonlight shimmering off the park’s rivers and being swallowed into the blackness of its forests. We came upon a vast savanna occupied with what must have been 3,000 bison, their brown and black wooly coats made a regal blue beneath the moon’s watch. Some stood still as statues and others ambled about, moving as species might have moved before we hemmed them in with our infrastructure, before we killed them with our technology, before we claimed our intellectual and spiritual dominion over them.

Though on this night, they reigned. They had taken over the 2-lane highway, using it for their own purposes, and we were forced to wait. It struck me — as the humans queued their cars on the road — that we were suddenly occupying a position unfamiliar to us…that of being temporarily subordinate to other prowling megafauna. We have elevated ourselves to the top of the food chain, set ourselves apart from the rest of nature, and this has amounted to a convenient view of the world where everything orbits around our primacy. It is a geocentric fiction in a heliocentric solar-system, so it’s good for us to be displaced from our perch, whether by a herd of roaming buffalo or by a photo from the James Webb telescope as it probes beyond us, ever deeper into that peculiar infinity. 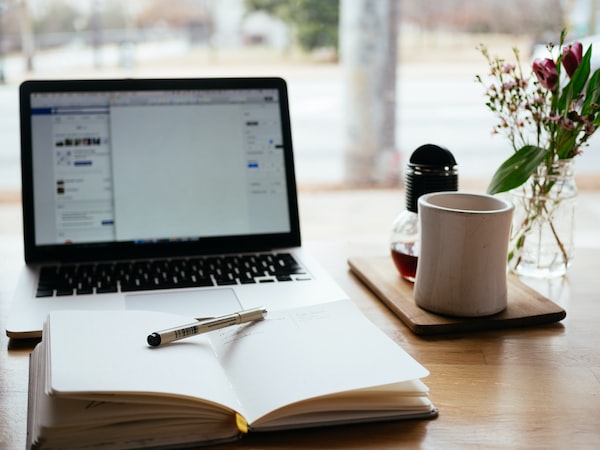 Releasing an online course that guides leaders through a comprehensive, step-by-step process to design, plan, pilot, and evaluate a 4-Day Workweek 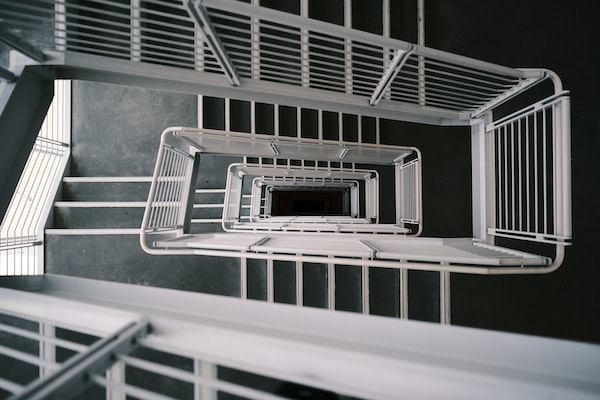 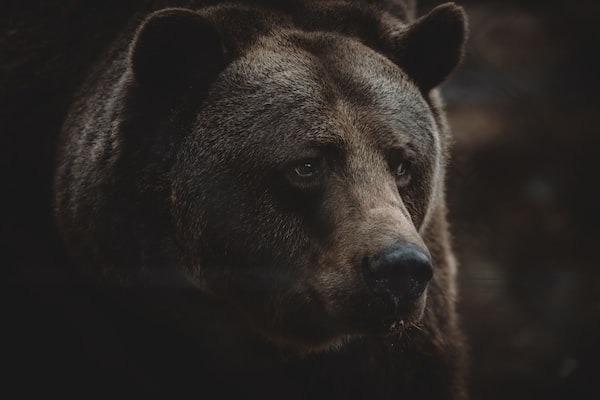 Accepting the finite scope of our capacity.