If there is any connection between kindness and radical change, it is to believe in people and unproven ideas before others do. It is to make bold bets on those deemed by the establishment to be too crazy or too early or too unfamiliar.

I hadn’t made this connection between kindness and radical change until I came across this podcast, where the host asks each guest (a leader in business, investing, or entrepreneurship) the same final question: What is the kindest thing anyone has ever done for you? The most common response from guests is a variation of the same theme: “someone took a chance on me when no one else would.”

Not only is taking a chance on someone an act of kindness, but I believe, in the context of Uncharted, that working earlier-stage than our peers and betting on more radical solutions (including a new focus in 2021 on 501c4s and decentralized social movements) is differentiated and relevant positioning for our business in a world that has 1) lost its taste for incremental change, 2) is skeptical of the usual suspects, but 3) doesn’t actually have the risk-appetite to fund the crazy stuff.

A crisp focus on radical change is not unfamiliar to us: it was the driving ethos of the early days of our work as Unreasonable Institute 10 years ago, but as we matured, we drifted and sought a similar maturity and reasonableness in our work. We traded in being radical for aspiring to be credible.

But what was radical yesterday has the tendency to become credible today, so we’re doubling down on a strategy rooted in believing in people before others do. Into the uncharted we go, honored to walk alongside you all. 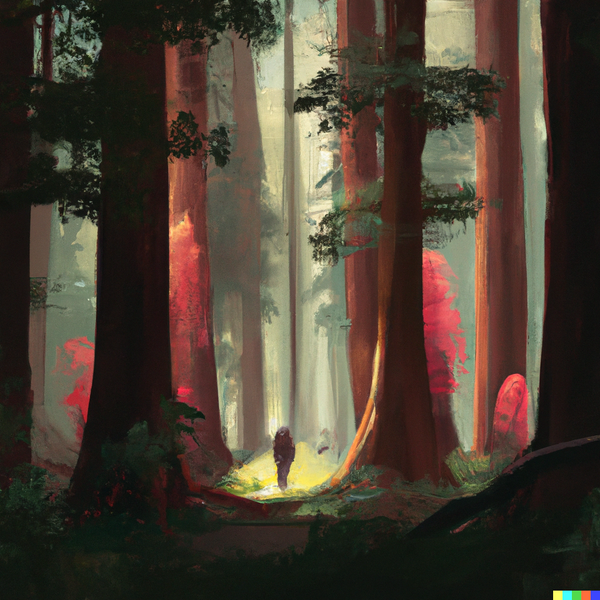