Today Facebook rebranded to Meta to reflect its long-term vision of becoming a company building the metaverse. Personally, I’m not excited about a world where our digital lives are more important than our physical ones, but from a pure business perspective, Facebook’s shift to building a metaverse is strategically brilliant.

In a short-term world, it’s making a long-term strategic move, and Facebook is perfectly positioned to capitalize on the long-term trends that point to a future where the majority of our lives will be digital-first.

The futurist Balaji Srinivasan talks about how a massive transformation is underway where offline things first become scanned into online representations and then eventually become entirely and natively online things.

Take our currencies, for example. First we had dollars and coins in an offline world. Then we scanned those dollars into an online world where pixels on our Paypal account showed how many dollars we have, and now we are moving towards digitally native cryptocurrencies like Bitcoin.

Or take human interaction. First we had in-person meetings. Then we had scanned those in-person meetings into an online world where we could see each other over a Zoom screen, and now we are moving towards virtual reality spaces where our entire lives will be in a virtual world (this is, after all, the premise behind Meta).

Facebook’s metaverse is the operating system for human connection and commerce in a digital world.

This is not a small startup with a radical vision. This is one of the most powerful companies in the world, a company that has 2.7 billion global users, a company who is so enmeshed within the global economic system that when its products fail, large swaths of the world go dark and sectors cannot function.

The metaverse is not a video game, it’s not something that will be an escapist fantasy. It will be an operating system not only for human connection but for digital commerce. Facebook (and many others) are building digitally native economies (and societies). The amount of wealth that will be created by the people who shape and participate in these new digital economies will be immense.

Facebook is playing the long-game, and we’re not ready. Policy makers aren’t ready. Elected officials aren’t ready. Parents aren't ready, and those of us who are in the business of social change, we’re definitely not ready.

We are more willing to obsess and redefine current problems instead of anticipating future ones. It’s just far easier to make ourselves busy with what is than what will be.

But if we’re serious about climate change, if we believe that economic inequality is a threat to our democracy, if we’re interested in how to soften political polarization, then we need to have convictions about and strategies for an operating system for human connection and commerce in a digital world like the metaverse. To not have a point of view on this is short-sighted and irresponsible.

If, like Uncharted, you’re interested in closing the racial wealth gap, we need to invest in shaping the ways that digital economies and digital currencies can be inclusive and participatory.

Inclusive capitalism takes on new meaning when future economies will be entirely digital. The wealth gap doesn’t only have a past. It has a future as well and we need to shape it.

We need more people, companies, and funders thinking about how to use cryptocurrencies to close wealth gaps. Where are the investors, philanthropists, activists, and policy-makers that are interested in shaping web 3.0 technologies to better help build and distribute wealth?

Recently, Uncharted was turned down by a funder who said they wouldn’t fund us because they need to “immediately measure impact.” Unfortunately for us, Uncharted doesn’t produce immediate results. We bet on the solutions, teams, and technologies that will shape the next 25 years, not the next quarter. Every time we focus on the immediate, we lose sight of the emergent. Betting on solutions in the next 25 years can feel extremely far away, but in the realm of social change, 25 years is no time at all.

Maybe the metaverse seems 25 years out. Maybe it seems like a utopian or dystopian future state. Maybe it feels like a video game...surely we’re not going to leave our physical world behind and predominantly exist in the metaverse!

Matthew Ball, the technologist and VC predicts that “the next big thing will start out looking like a toy.”

The future is here, Facebook is one of the companies that’s building it. So many of us aren’t ready. 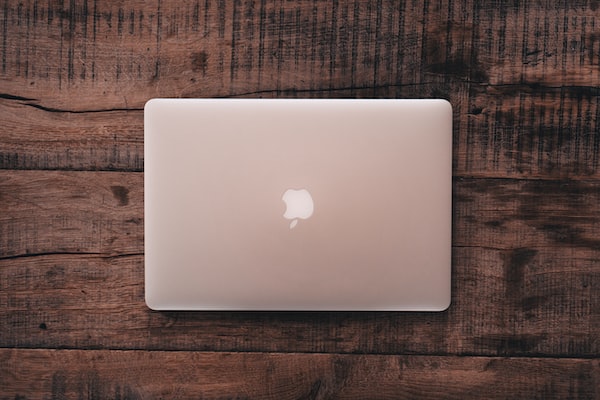